Brooke Gordon Healthy living is about more than good food.
Home Meals Is it a Fad or a Healthy Lifestyle Change? 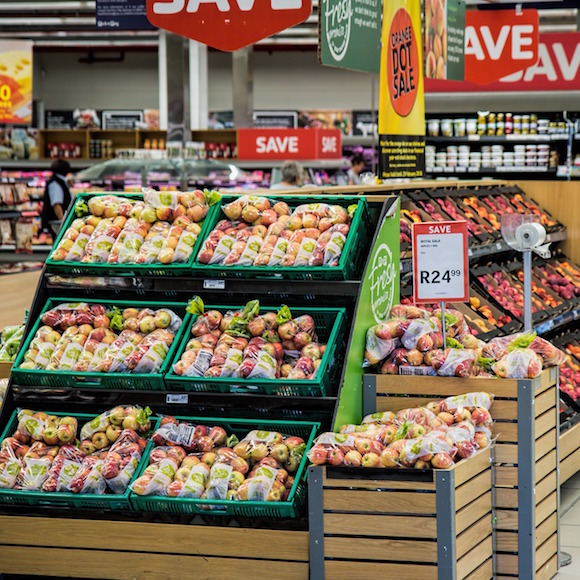 It’s January and that means the next “diet fad” is literally a click away. I’m sure you’ve also heard of: Gluten-free. Paleo. Vegan. Juicing. Mediterranean. South Beach. Cabbage Soup. Wheat Belly. Every one of these diets has been around in some form for years. Every diet you have ever heard of has its roots in some other diet.

Breakfast: 1/2 avocado on sprouted grain toast for breakfast, a cup of oolong tea to increase antioxidants and help with digestion. Limit coffee to just one cup a day.

Lunch: Fill up on non-starchy vegetables with salads and soups. Get creative. Condiments that are allowed on this plan include unlimited amounts of balsamic vinegar, low-sodium soy sauce, all spices, and sparkling water.

Dinner: aim to get three servings per day of plant proteins (nuts, seeds, legumes and whole grains). Limit meats (poultry, fish, eggs, milk and cheese, and red meat) to no more than two times per week.

The U.S. and Europe have a long history of diet fads. In the 1920s and 1930s, there was a diet called the all-grape diet. It was popular among wealthy women in the U.S. and France. The plan called for eating only grapes for several months to lose weight and reap anti-aging benefits.

It might sound familiar. The all-grape diet was an early form of a raw food diet plan that limited food to only one type of fruit. It resurfaced again as the Grapefruit diet (also known as the Hollywood diet in the 1930s)… and then again as the Watermelon Cleanse.

Robert Atkins popularized the Atkins Diet. It called for limiting the number of carbohydrates you eat. This was originally a therapeutic diet to mitigate paediatric epilepsy. Similarly, the ketogenic diet excludes high-carbohydrate foods to force the body to metabolize stored body fat for energy instead of sugar (a process known as ketosis – hence the name).

Again, does sound familiar? The Atkins diet was a precursor to the modern day South Beach diet (that has a focus on healthy omega fats) and more recently, the low carb diet.

Low fat diets were promoted in the 1970’s by authorities as the best way to prevent heart disease. The diet lost favour for a while and was reintroduced in the 1990s, limiting fat to lean cuts of meat like chicken and fish, and prominant “low fat” promises on processed food packages that substituted sugar for a satisfying taste instead.

The modern version of low fat diet? The Mediterranean diet. It emphasizes healthy fats like omega-3 fatty acid from fish, nuts, legumes and fruits and vegetables.

How do you choose what’s right for you?

Paleo, gluten-free, low carb, vegetarian, and dairy-free are all forms of eating that involve limiting a certain food group. For many, certain food avoidances are the right thing for their body because of sensitivities and allergies. Eating wheat gives me stomach pains so I understand completely. The commonality across these plans is avoiding sugar and processed foods, which I believe are good lifestyle choices to make regardless.

Weight Watchers promotes eating a balanced diet, eating in moderation and having the choice to eat what you want. It uses a points system to keep track of the foods you eat. It has been around for more than 40 years. The Beach Body 21 Day Fix also relies on portion control but using coloured containers instead of points.

It doesn’t matter if they restrict carbs or fats, eliminating dairy or gluten, or eating only foods prepared a certain way. One thing I know for certain is that every diet plan on the internet has its roots somewhere in the diet history world.

What Everybody Ought to Know about Fad Diets

It’s not surprising that millions of people try a new type of diet every year. Claims from the food industry, so-called testimonials and the hype of so-called experts can confuse anyone. The one thing you should remember about any diet plan is that if it sounds too good to be true, it probably is.

If a diet plan calls for hard to find ingredients or is difficult or time-consuming to prepare, it might not be worth the benefits.

Each diet plan professes its positive points. Each one has downfalls as well.

If you are planning to lose weight and are researching a type of diet to try out, consider asking yourself these questions:

Your desire to lose weight calls for some sort of changes in what you eat. Understanding that the popularity of a diet plan comes from the marketing hype should help you make a more informed decision. You can be sure that the current fad will be replaced by a new one as soon as “bikini bootcamp” season starts.

If you need help sorting out what’s right for you, sign up for a free consultation today » 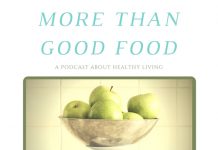 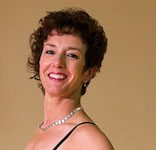 Observations from a Fifty-Something Woman in Love with Kim Thompson 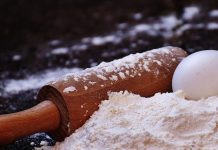 How to Make Any Recipe Healthy

Drinking lemon in your water rots your teeth

My teenage daughter is a vegan – with Gwenn and Tess

What if all emotions were a gift? with Caroline Dupont

More Than Good Food – the Podcast

Brooke Gordon
0
BROOKEGORDON.CA OFFERS HEALTH AND WELLNESS INFORMATION AND IS PROVIDED FOR EDUCATIONAL PURPOSES ONLY. IT IS NOT INTENDED TO DIAGNOSE, TREAT, CURE OR PREVENT ANY DISEASE AND YOU SHOULD NOT RELY ON THIS INFORMATION AS A SUBSTITUTE FOR PROFESSIONAL MEDICAL CARE OR ADVICE. CONSULT YOUR DOCTOR ABOUT MAKING DIET, EXERCISE AND LIFESTYLE CHANGES THAT ARE RIGHT FOR YOU.
Contact us: coach (at) brookegordon dot ca
© 2019 Brooke Gordon